Nerd Street and PSISTORM are teaming up to present PSISTORMCup IX at Cheeseadelphia! The event takes place on October 22nd – 23rd at the new LocalHost Arena in Philadelphia (401 N Broad St, Philadelphia, PA 19108).

PSISTORMCup XI at Cheeseadelphia features a $5,000 prize pool and a fully open bracket. 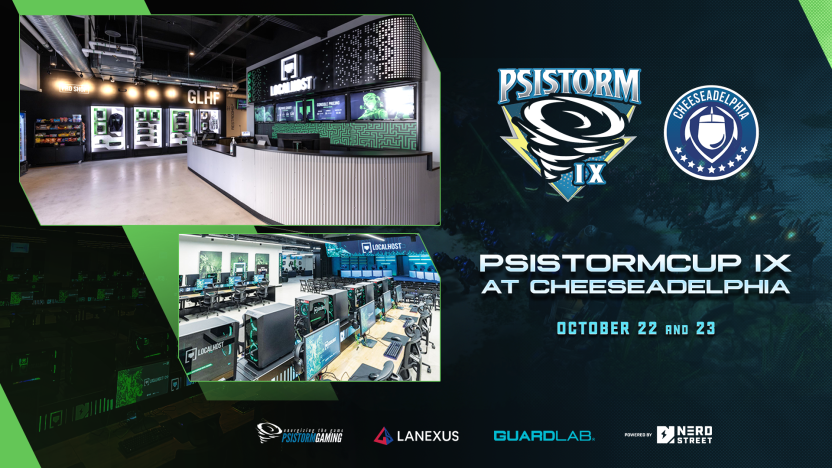 Registration slots are limited so get signed up now 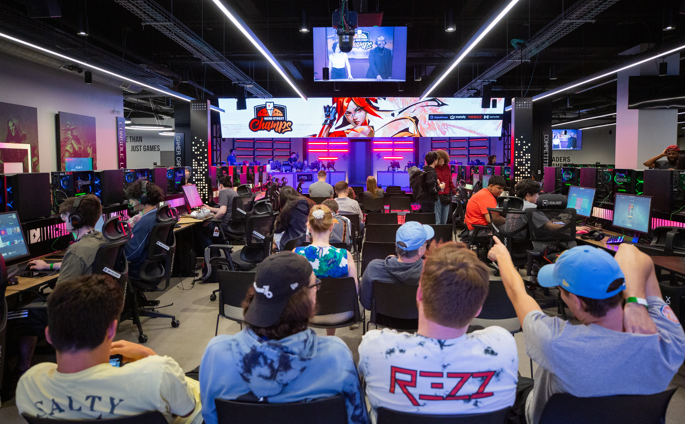 A few months ago, PSISTORM visited the facility and the idea was hatched. PSISTORM and NSG are passionate about StarCraft, and wanted to work together to make an event happen. “I’ve been coming to the Cheeseadelphia since the start, bringing our PSISTORM players to compete and get together with players from all over the region, and local fans. NoRegreT, TRUE, JonSnow have been past champions and it’s always exciting to see which overseas player makes the trip. I’m excited for the space, it’s top notch, super cool and, it’s fan friendly. You will have a dedicated computer all day, just like we do at PSISTORMCups”, said KJ, team owner of PSISTORM. 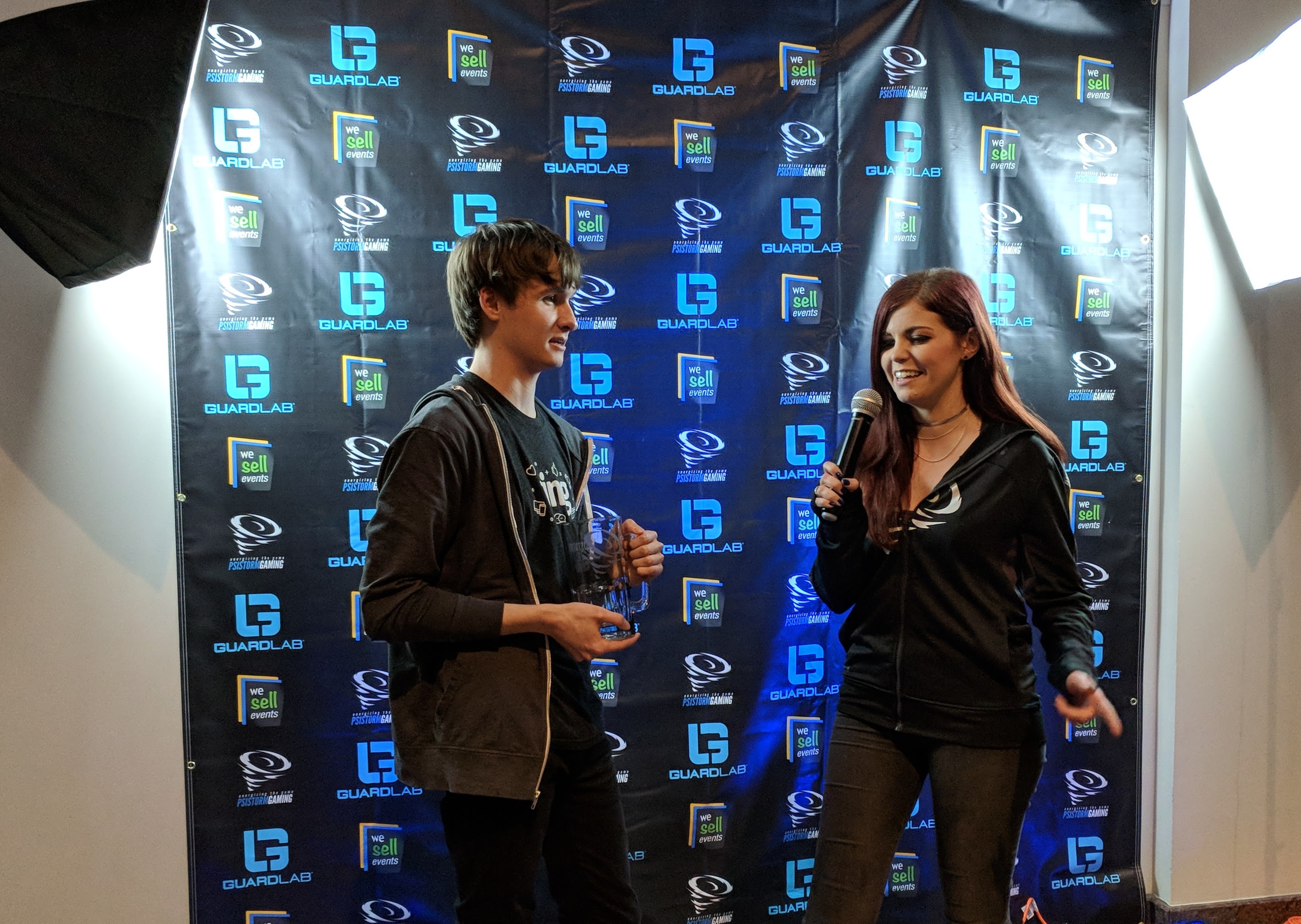 “LAN’s are great opportunities to bring the community together, which is part of Nerd Street’s mission. I love Starcraft and I’m just happy to give back to the SC2 scene by helping make this event possible. Hopefully everyone can join us!”, said Ben Beaver, Cheeseadelphia Organizer, Nerd Street.

“I’ve been running Cheeseadelphia since our first event in 2015, and I’m so excited to team up with Nerd Street and PSISTORM the community another great event”, said Joe, Cheeseadelphia Organizer

PSISTORM Cup at Cheeseadelphia features a two stage open bracket. Up to 64 players will compete in a GSL style group stage. The top two players in each group will advance to the double elimination playoff bracket.

Get signed up now!

PSISTORMCup IX at Cheeseadelphia was a fun return to NA LAN