3 of our players are in the Group Stage of IEM Katowice !

Cheer on our players at Intel Extreme Masters World Championship in Katowice, Poland!  We are tied with TeamLiquid with the most players getting into the round of 24, with PiLiPiLi, Gumiho and TRUE.

On the 27th, PiLiPiLi was able to qualify through his bracket despite many European powerhouses like Elazer, SortOf and Dayshi. He was able to get to the winners brackets qualifying series against Uthermal, but lost decisively 0-2. In the loser’s bracket, he was able to make it back to the qualifying series by beating Dayshi 2-1. His last obstacle was the BlizzCon semi-finalist Elazer. Thanks to some well planned carriers and a perfectly executed immortal sentry all-in, he won 2-0, securing his spot and pulling the upset. 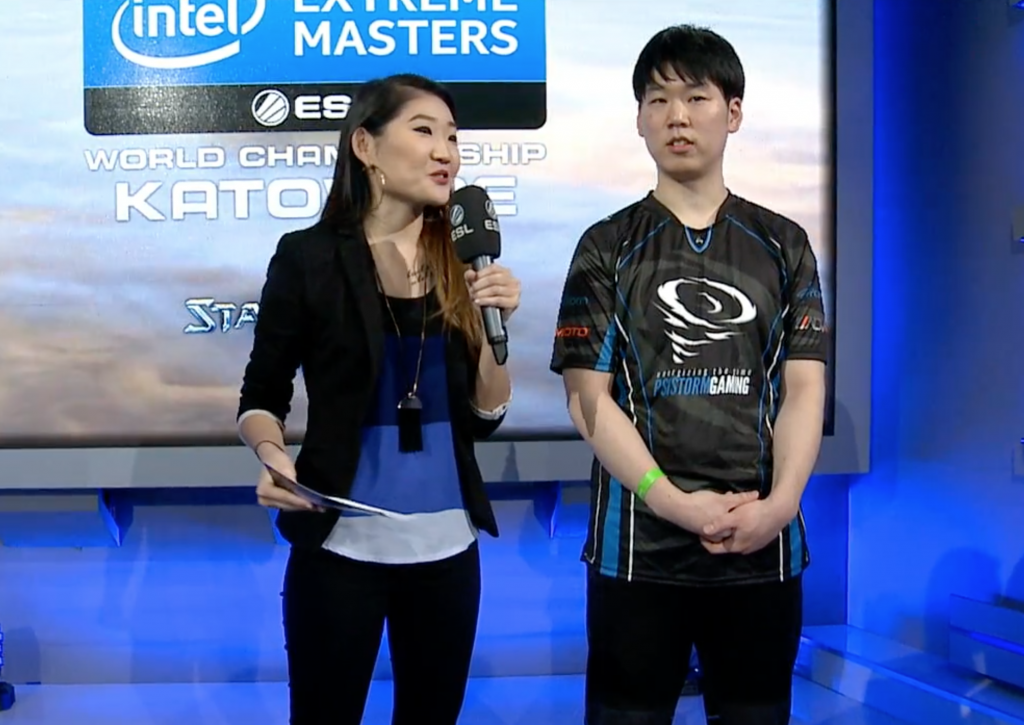 As for Gumiho, on the 28th he played out his games in Bracket 3 heavily stacked with tough Korean opponents such as Bunny, jjakji, Impact and Losira. His first and only challenge came in the qualifying match vs. jjakji. He pulled off the win on Proxima Station in long macro game with plenty of back and forth battles. In the second game on Newkirk Precinct TE, Gumiho lost slowly, but surely to his opponents aggression, finally losing to a massive doomdrop on his production, causing him to GG out. In the last game, Gumiho started out with a successful reaper rush which caused his Terran opponent to do an all or nothing counter attack which he held steadily until the victory screen popped up.

At the conclusion of the games, the groups for the Ro24 were released. As luck would have it, we will have to suffer a team-kill situation in Group C ; PiLiPiLi and TRUE will be forced to play each other. On the upside, since it is a round robin format, the top 3 players of each group will advance, so both our players have the chance to make it to the bracket stage. In group D, Gumiho will have to play his heart out being in a group with Innovation, Dark and Showtime. It is no surprise this group is the group of Death.

Group C and D will both be played out on the 3rd of March. Our players have already played very well and we look forward to their performance on that day. Don’t forget to tune in!

PSL King of the Hill