A year ago, TRUE’s first WCS tournament was his only chance to get to BlizzCon. And the chance was slim, he had to win the whole thing. Previously he had not looked great in HomeStoryCup losing 0-3 to HeroMarine and just looked outclassed. His chances was so slim that he was ranked 13th in a TeamLiquid power ranking article leading up to the event. 13th for a Code S Korean competing in a WCS Circuit of mostly foreigners (the other 3 Koreans were Polt, Violet and Hydra) is a far cry from favorite.

However at the actual tournament in Montreal, TRUE had a dominant run, 3-0 over Snute, Harstem, Welmu, and 3-1 revenge over HeroMarine. He was set to face either Polt or Neeb in the Finals, and in the interview he was asked which he’d rather face. He said Polt coz he wants to defeat a legend. And in that finals, he destroyed Polt 4-1 with some amazing new strategies then, like queen drops.

This year however it’s a much different scenario for TRUE. Despite 2 semi-finals, he comes in with no tournament wins. But he had good enough results overall that he has enough points to make BlizzCon if it ends today with almost a 600 point lead over Cham at 8th place. Perhaps a little gunshy from previous power rankings, TeamLiquid does not rank TRUE this time, but did say he is in great form.

TRUE is joined by 9 other PSISTORM Gaming players, and the team is hoping for successful results again at Montreal. 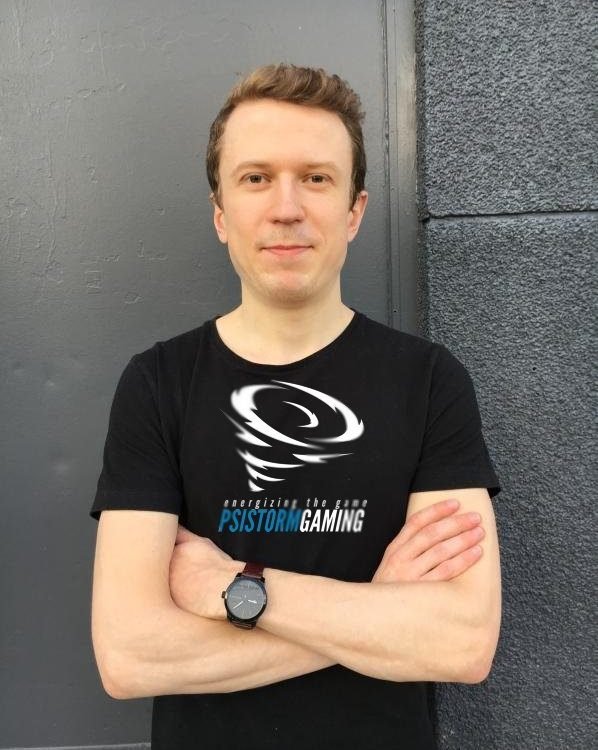