This acquisition signifies the formal launch of AE Leagues, a division focused on developing leagues for Corporate, Academic Institutions and the Military.”
— Dani Canubas, Founder & CEO

“We’re excited to embrace PSISTORM Gaming as part of the American Esports family. This acquisition signifies the formal launch of AE Leagues, a division focused on developing leagues for Corporate, Academic Institutions and the Military,” stated Dani Canubas, Founder & CEO.

Based in Northern Virginia, PSISTORM Gaming represents a team that has achieved over $400K in tournament earnings with notable players from all over the world including GSL 2017 Champion Gu Miho, and Dreamhack Montreal 2017 Champion TRUE, both from Korea, as well as Jon Snow an American player who is Cheesesadelphia 4 champion.

“PSISTORM Gaming has a strong industry reputation for achievement and upholding the tenets of fair play. I’m confident this acquisition will allow us to take our league to the next level and leverage the history of our success as we define American Esports as an industry leader,” stated KJ Garcia, AE Leagues Commissioner.

Founded in 2018, American Esports empowers casual players with the venues, coaching and tournament play, and connects them to a community where they can learn, grow and compete. The Company builds regional esports hubs and develops academic esports programs and gaming centers in high schools and colleges; provides turnkey gaming products and services; and establishes leagues for amateur players competing for institutions, corporations, and the military.

Whether for entertainment, competition or to bridge the gap between competitive gaming and education, high school or collegiate, American Esports is committed to providing a lasting and positive impact on the esports industry. www.americanesports.net 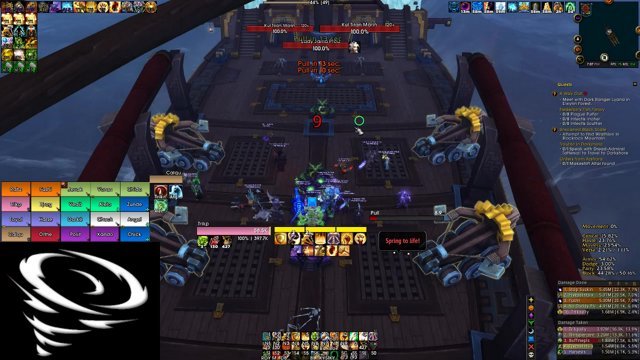