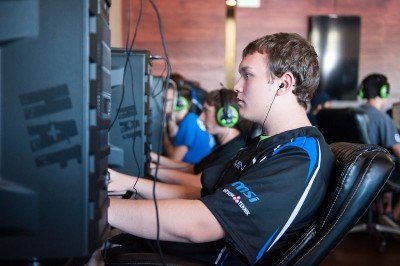 “I am so happy to be joining PSISTORM Gaming. Both the management and players seem like awesome people. This is going to be intense.”, says the Terran player.

The talented 17 year old enjoys playing ladder as a Korean GrandMaster has been hot lately. He made the round of 8 in the 32 Boys 1 Cup tournament, where he faces Korean GSL player Parting, as the last American standing. He also won the latest Breakout Invitational with an impressive 4-0 win over Brazilian player Kelazhur.