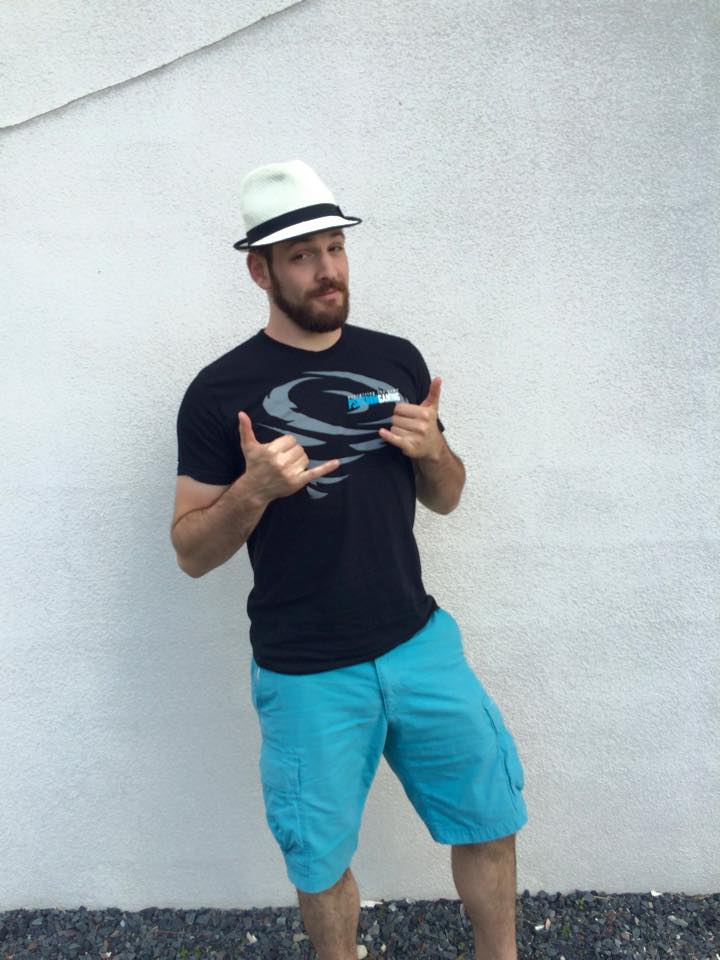 Erik “EndOfLine” Faden is officially announced as the team captain for the Starcraft II team of PSISTORM Gaming. Erik who is a GM zerg who plays an innovative style, was nominated and voted on by the players. He has shown a great deal of leadership, and willingness to provide his time by practicing with the members, encouragement, and even providing mental and physical coaching tips.

Erik is a physical trainer, and has a long history with mixed martial arts. He is also an avid brewer of beer, often seen drinking from his tall schooner of concoctions while streaming. He also recently just got married and returned from his honeymoon saying he missed playing Starcraft. All this experience makes for a perfect combination of life and competition knowledge for the younger talents. 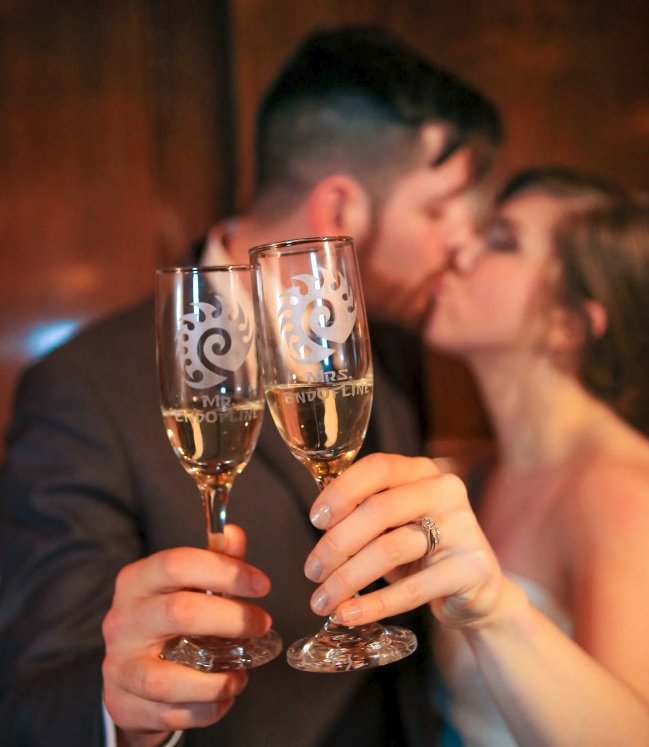 “I am very honored by the nomination!! Makes me happy to play with you all and call you my team mates”, Erik said to his teammates as it was announced in the team private Skype chat. 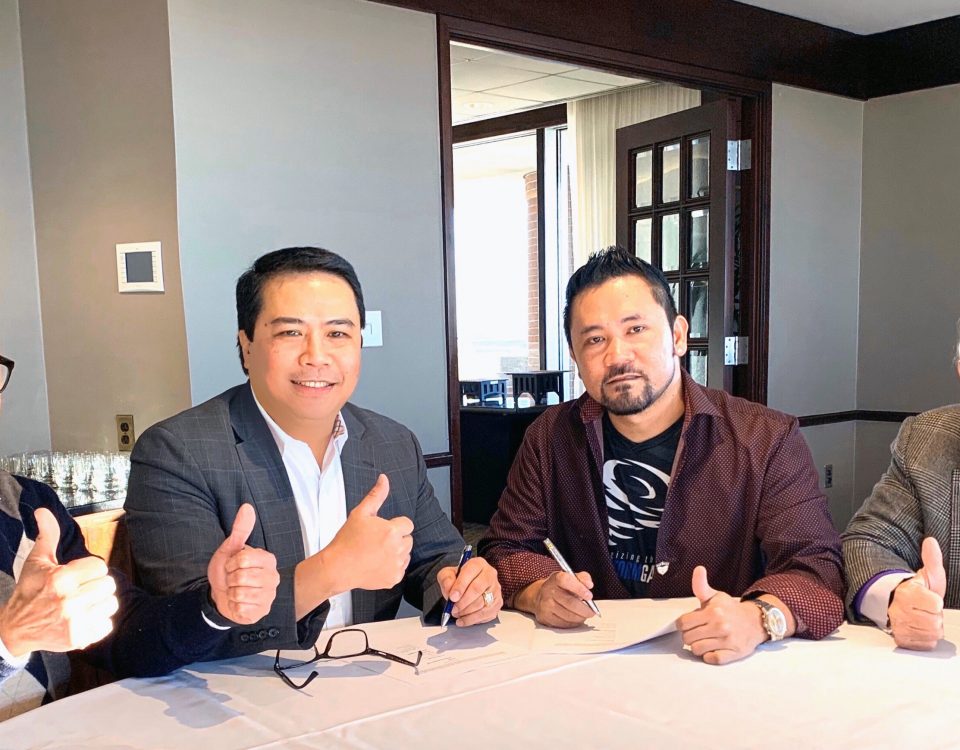