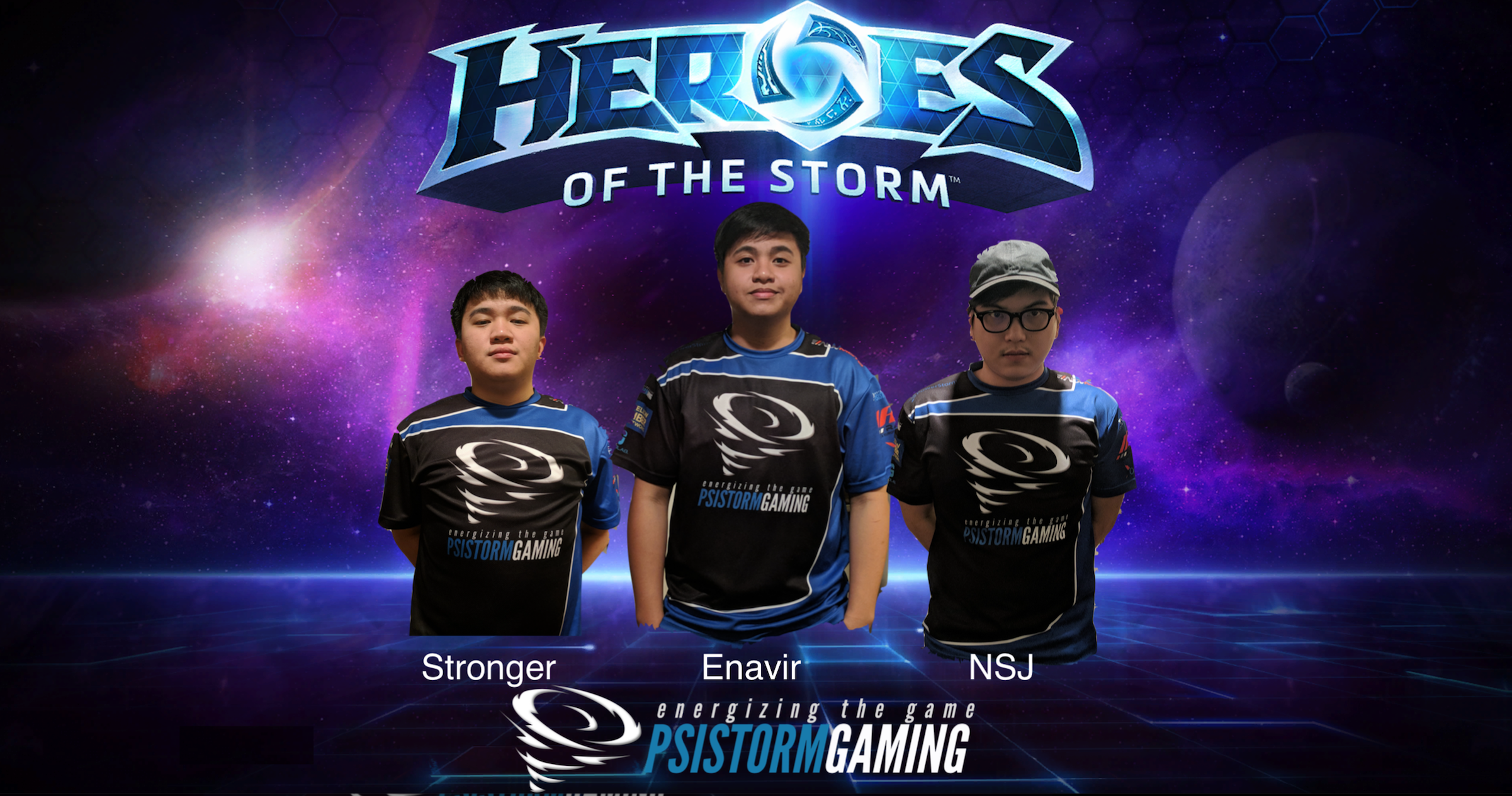 PSISTORM Gaming has acquired the core players of Deadly Kittens, a world class team from Southeast Asia that has made Global Championship at Blizzcon the past 2 years (2016 was known as Imperium Pro Team). read more

ICYMI, we’ve released a few videos the past few days.

PSISTORM Gaming adds another sponsor as GuMiho and TRUE compete in Global Finals for StarCraft at BlizzCon starting next weekend: ODTS.

PSISTORM Gaming is proud to announce a new sponsor as GuMiho and TRUE compete in Global Finals for StarCraft at BlizzCon starting next weekend: YellowFiber. 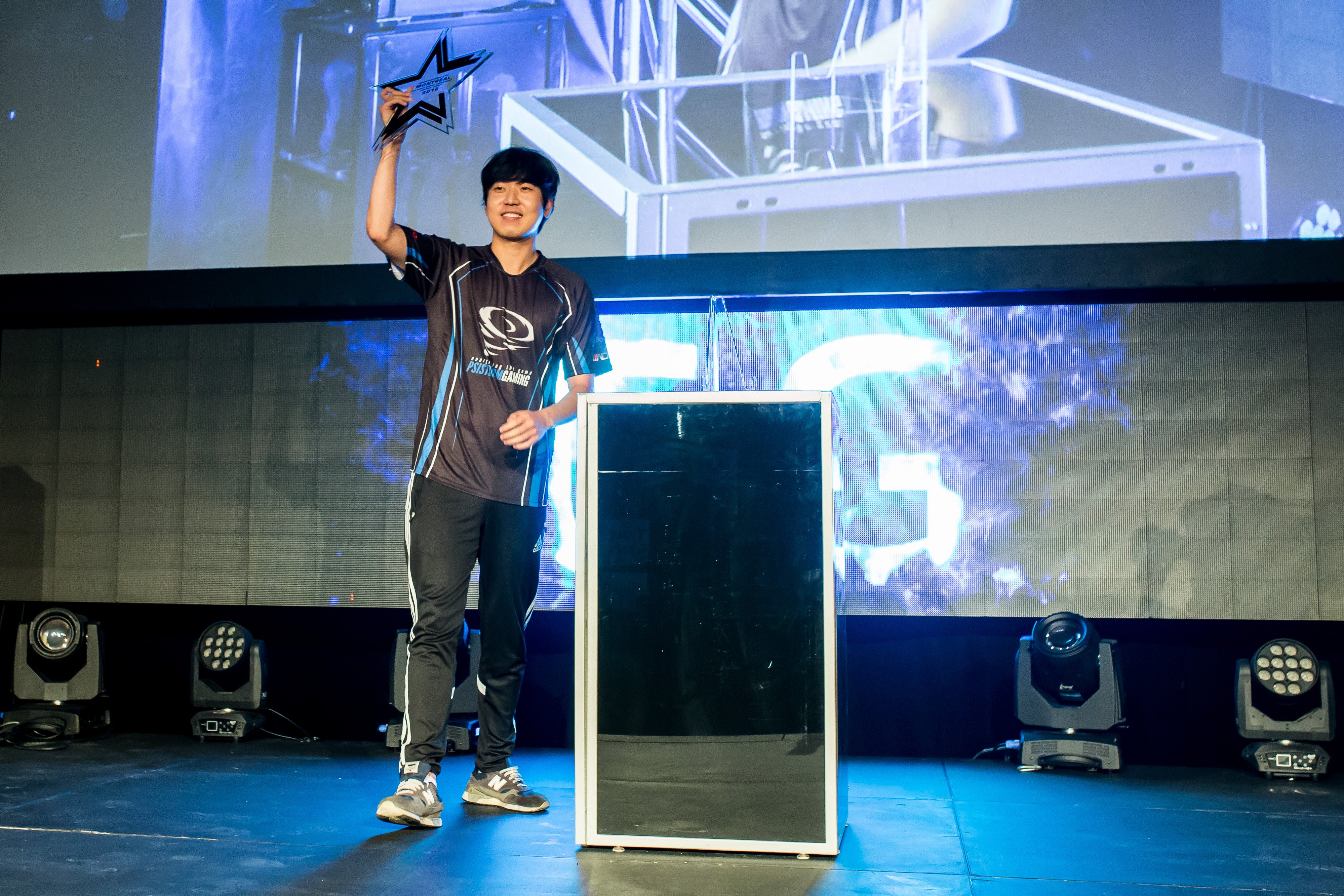 A year ago, TRUE’s first WCS tournament was his only chance to get to BlizzCon. And the chance was slim, he had to win the whole thing. Previously he had not looked great in HomeStoryCup losing 0-3 to HeroMarine and just looked outclassed. His chances was so slim that he was ranked 13th in a TeamLiquid power ranking article leading up to the event. 13th for a Code S Korean competing in a WCS Circuit of mostly foreigners (the other 3 Koreans were Polt, Violet and Hydra) is a far cry from favorite. 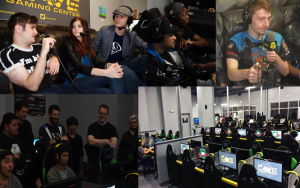 We are hosting a $500 LAN at The Cave Fairfax on August 26 featuring StarCraft Remastered! 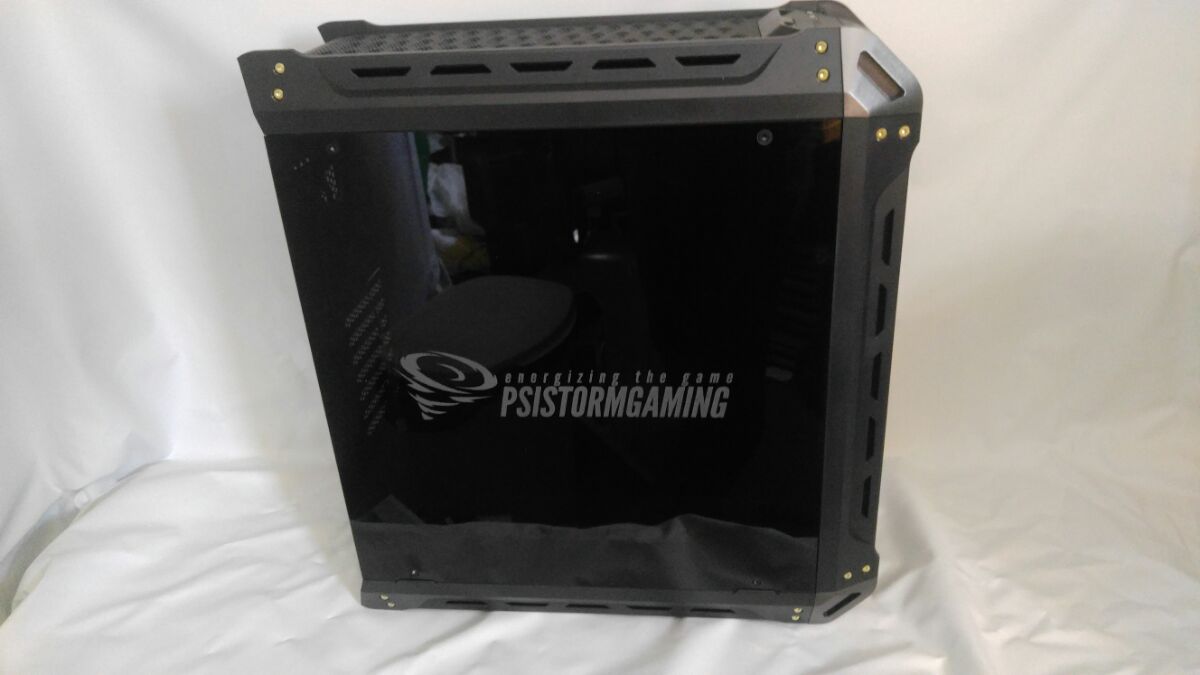 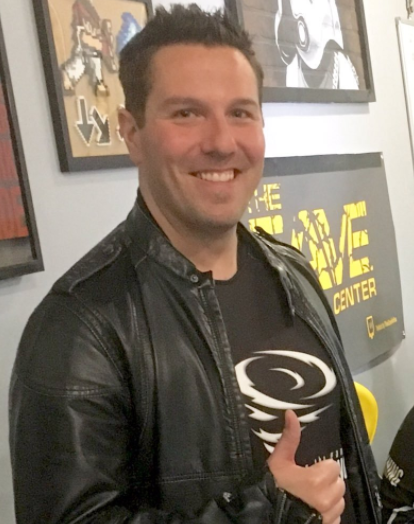 We are glad to announce that long time supporter of the team JD “Archnog” Sanzone now officially owns shares of PSISTORM Gaming, a privately owned LLC. He joins KJ “Freeedom” Garcia, and Damen “FilthyRake” Knight in the ownership of the company. 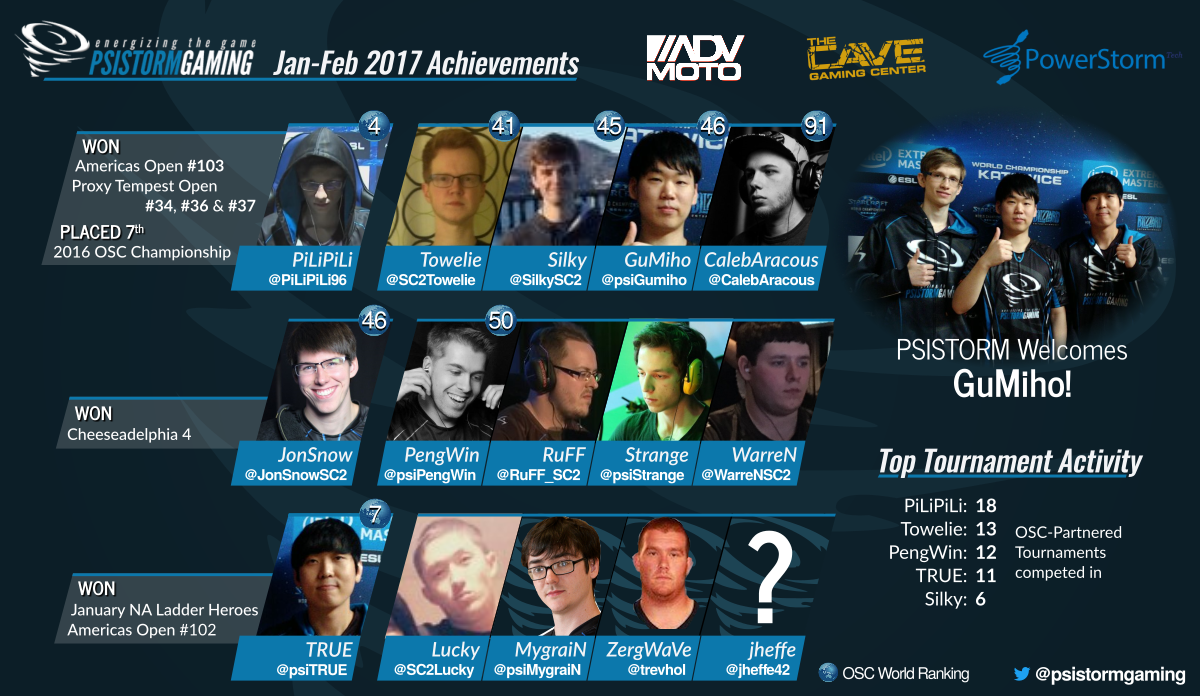 Not including recent IEM and TING tournament achievements, PSISTORM Gaming players are off to a great start for 2017, especially in OSC. 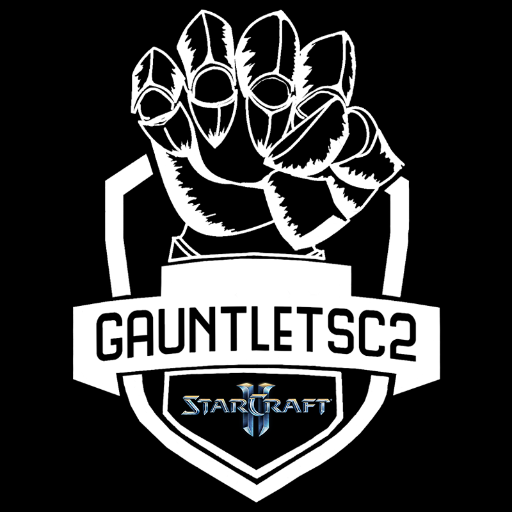 Gauntlet is now our broadcasting partner

PSISTORM Gaming is now in partnership with GauntletSC2, a long time broadcaster and tournament organizer in North America.